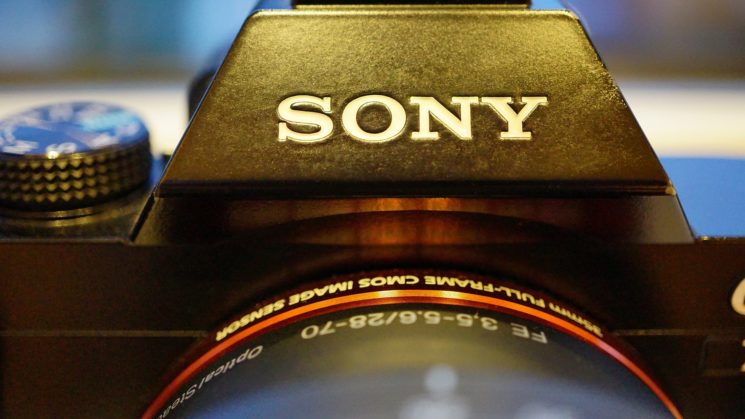 Well, it was a matter of time. After announcing that you’ll be able to use the ZV-1 as a webcam, Sony has now officially launched the software. And even better, they expanded it to 34 other camera models. The Imaging Edge software is now out, and it lets you turn your Sony camera into a fancy USB webcam.

The concept seems pretty straightforward. Go to the Download page and select your camera model. Then, download the software and install it on your computer. After this, you can connect your camera to the PC with a USB cable, but you’ll need to change some camera settings. These settings depend on the model, but Sony shares a useful guide that will help you out. When that’s all done, you can open Zoom, Skype, or any other video conferencing tool, choose Sony as the web camera, and hopefully enjoy your chat. 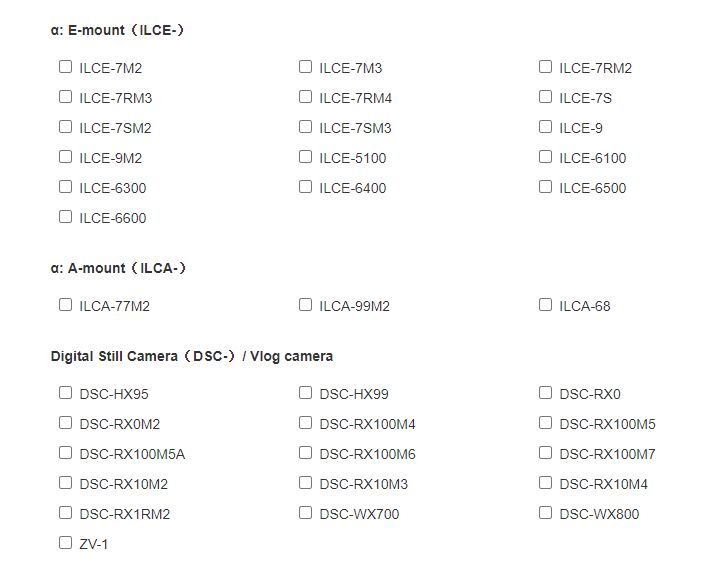 I’m not surprised that Sony has decided to launch Imaging Edge. It was one of the few major companies that still hadn’t launched the software. It has now caught up with Sigma, Canon, Olympus, Fujifilm, and GoPro. Now there’s only Nikon left to come up with their own software and we’ll have all the major camera manufacturers covered.