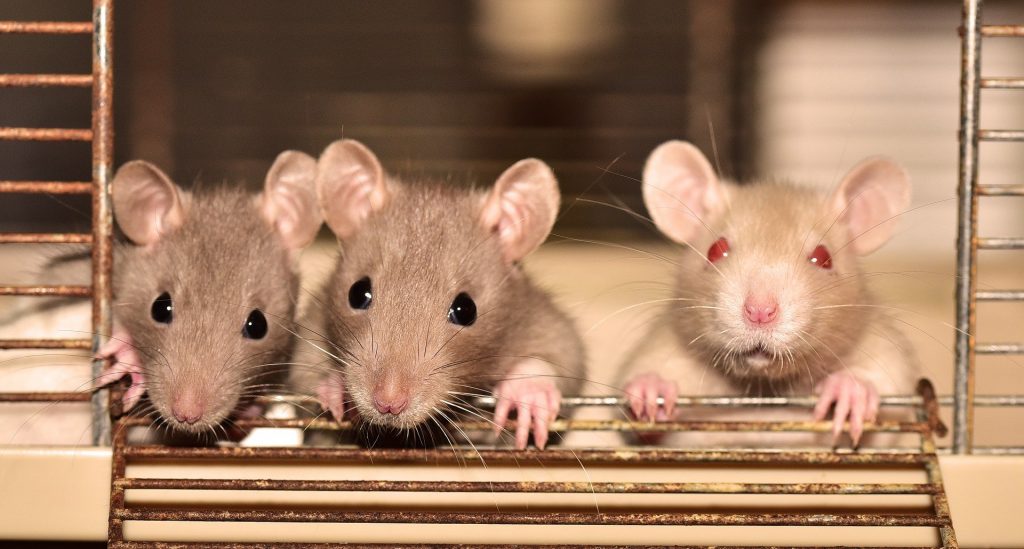 Discussion questions:  Have you been having strange dreams since COVID-19 came along and created all this uncertainty in our lives? Do your dreams ever lead to new writing, or even appear in your writing? What’s the most bizarre and/or vivid dream you’ve ever had? Let’s talk in the comments about the connection between dreams and writing.

A WriteByNighter who wants to stay anonymous, so we’ll call her Vicki, points us toward this WebMD piece stating that 87% of Americans have reported strange dreams since the Coronavirus came along. “Dreams that exaggerate loneliness, a loss of control, stress about work, or the fear of becoming sick are recurrent ones being shared,” the article says. No surprise there. The most prominent form this takes, according to the piece, is insect attacks: “swarms of wasps, flies, and gnats … armies of roaches and wiggly worms.”

Vicki looked into this because she’s been having some “crazy, vivid” dreams: “the last two were pure nightmare,” she says. “Twice now I’ve woken with utter dread.”

But as writers, maybe bad dreams aren’t so bad at all? Dr. Jekyll and Mr. Hyde came to Robert Louis Stevenson in a dream; Frankenstein to Mary Shelley. Colson Whitehead started writing Zone One after a zombie nightmare; Stephanie Meyer began the Twilight series after a vampire nightmare.

As Vicki writes, dreams “provide wonderful imagery and symbols and even characters and plots for future dystopian novels.”

Mice and rats are my specialty. They appear so often in my dreams, sometimes featuring prominently, other times just padding around in the background. Once, I opened a kitchen drawer and a dozen rats poured out. And that… was the whole dream.

Chapter 1 of my novel revolves around a sick rat. And rats will be a minor plot element throughout the book (if I ever write the rest of it).

If not for the dreams, and my pursuit of an explanation for them, I imagine I’d have a much different opening chapter.

My problem, which I know isn’t uncommon, is that if I don’t write down a dream immediately, there’s about a 1% chance a dream will stick with me past my first sip of coffee. And I don’t keep a notebook next to the bed, so.

But that doesn’t mean you shouldn’t.

Are you? Have you been having strange dreams since COVID-19 came along and created all this uncertainty in our lives? Do your dreams ever lead to new writing, or even appear in your writing? What’s the most bizarre and/or vivid dream you’ve ever had? If you’re in the mood for an exercise, turn that dream into a fictional scene. Post your results below, if you’re extra brave. 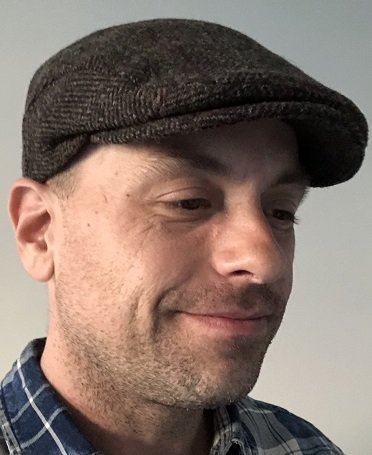 WriteByNight co-founder David Duhr is fiction editor at the Texas Observer and co-host of the Yak Babies podcast, and has written about books for the Dallas Morning News, Electric Literature, Publishing Perspectives, and others.

WriteByNight is a writers’ service dedicated to helping you achieve your creative potential and literary goals. We work with writers of all experience levels working in all genres, nationwide and worldwide. If you have a 2020 writing project you’d like a little help with, take a look at our book coaching, private instruction and writer’s block counseling services. If you have a manuscript that’s ready for some editorial care, check out our various critiquing, editorial, and proofing services. Join our mailing list and get a FREE writer’s diagnostic, “Common problems and SOLUTIONS for the struggling writer.”