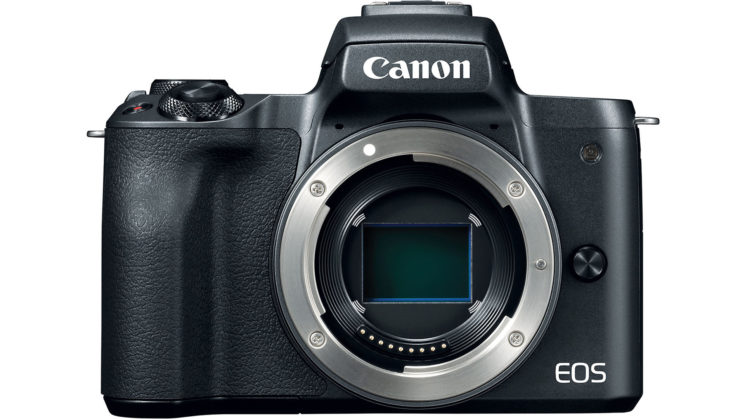 Not much has really happened with Canon’s EOS M system since they went full frame with the EOS R, despite Canon saying that they’re committed to both formats. There have been rumours about new ones coming this year, although there’s still been no solid news as of yet and we’re 2/3rds of the way through 2020 already. Then there’s the reported death of the EOS 7D DSLR line.

Well, a new set of specs has just appeared on Canon Rumors, which they say may be for an upcoming EOS M50 Mark II or “an M camera above the EOS M6 Mark II”. Could these possibly be the specs for the mythical EOS M7? The rumoured mirrorless replacement for the EOS 7D Mark II DSLR?

What makes me think it’s possibly a more “professional” body – which the 7D Mark II arguably is – is the fact that it is reported to have dual card slots. Also, as a camera aimed at sports and wildlife with a tighter crop on long lenses, the EOS 7D Mark II was also a bit of a speed demon, capable of shooting at up to 10 frames per second. This one bests that spec at 12fps.

The spec list also shows a significant improvement in resolution, bumping the 7D Mark II’s 20-megapixels up to 32. And not to mention IBIS, which can be a very valuable tool when shooting wildlife and sports handheld. The cropless 4K at up to 60 frames per second also suggests to me that this is almost certainly a higher-end model.

I mean, it all sounds like it should be a 7D Mark II replacement.

The EOS M50 is very good, but given the age of the 7D Mark II (released in 2014) and the fact that there probably won’t be a 7D Mark III, it seems logical that this is where we can expect Canon’s sights to be targeted with this one.